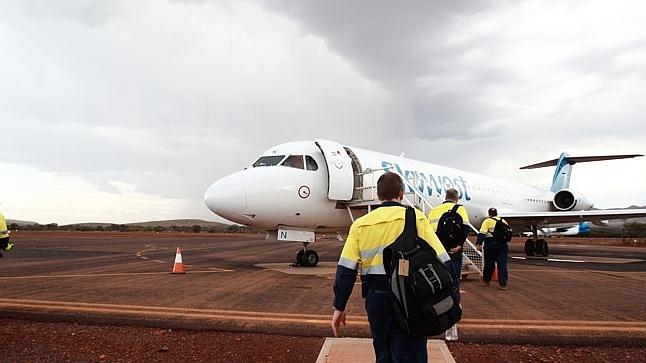 The report, published in June 2015 made 30 recommendations, including improved training to address and manage mental health among workers and greater acknowledgement by resource companies and industry bodies about the correlation between FIFO work practices and mental health issues.

It also called for the development of a specific code of practice to address FIFO workers’ wellbeing; however this was rejected by the West Australian Government when responding to the inquiry in October 2015. It will instead work on strengthening existing codes.

The government response to the inquiry supported 14 of the 30 recommendations, partially supported one and noted 15.

Supported recommendations include improved training and workplace culture development, reporting on suicides or suicide attempts, tracking the number of FIFO workers in Western Australia and developing a database to monitor suicide trends in the state.

Also supported was the provision of “high quality, reliable and accessible communications technology in FIFO accommodation villages”, increased worker and industry community engagement and an inquiry into industry alcohol consumption habits and its relation to mental health.

Non-supported or ‘noted’ recommendations include the minimisation or abolition of “motelling accommodation practices”, the implementation of less arduous rosters or requiring the mining industry to acknowledge “their workforce is vulnerable to suicide”.

The development of a specific training program for supervisors to manage and address mental health issues and suicide prevention was also not supported.

A Lifeline WA spokesperson said there should be a focus on “rosters, fatigue, workplace culture, bullying, communication and accommodation facilities, self-efficacy and an acknowledgment of the impact on personal relationships”.

The spokesperson for the group, who published their own report on mental health in mining in 2013 added: “there are three barriers that limit FIFO workers from seeking help: lack of knowledge of what supports are available; lack of access to supports; and stigma – the fear of being perceived ‘weak’ or incapable of performing on the job,”.

Stigma proves to be the largest of these three barriers, the spokesperson said.

Queensland Review. The end of 100 per cent FIFO?

The report was completed July 2015 and publicly released 1 October 2015 and makes eight recommendations, including calling for increased sourcing of workers from local communities, and support of those communities.