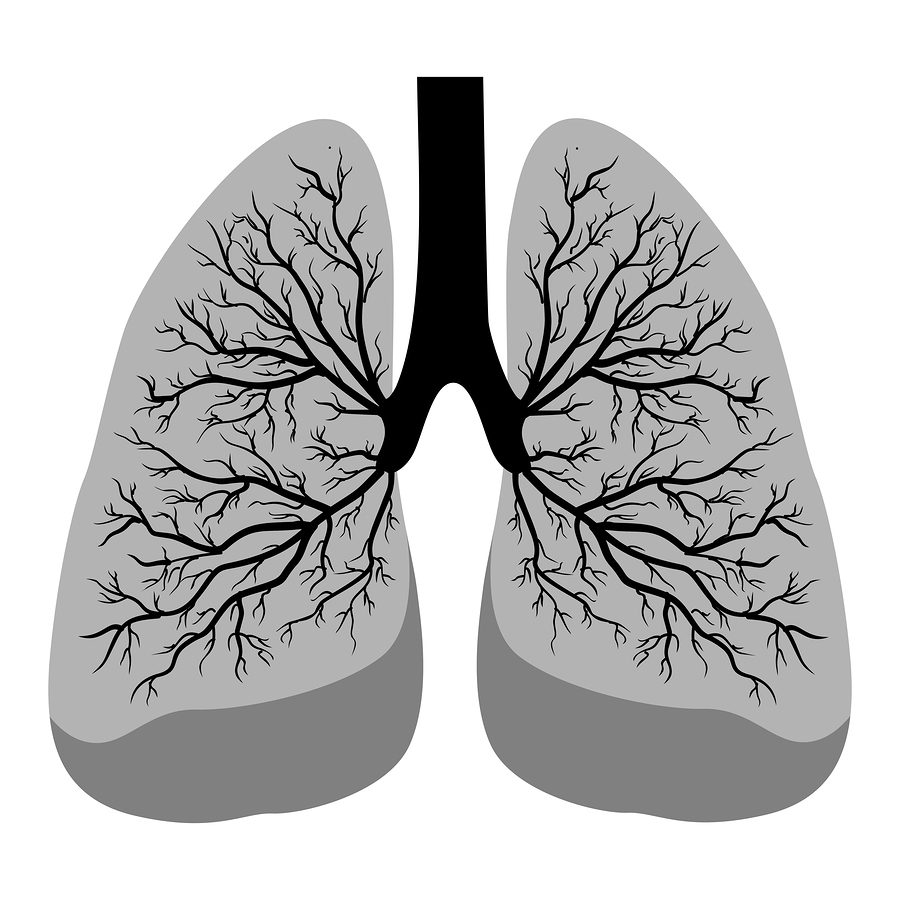 The diagnosis of pneumoconiosis or black lung disease in four Queensland coal miners has led to a renewed focus on safety and OHS systems in the mining sector.

A recent report by the Queensland Commissioner for Mine Safety and Health found that in 2014, 60 per cent of Queensland coal mine workers were exposed to dust levels greater than the legal limit – set at 3.0mg/m3 (milligrams of respirable dust per cubic metre) – compared with 10 per cent in 2012.

“The analysis has shown workers in production areas, particularly development and longwall areas, may be exposed to hazardous levels of respirable dust,” the report states, adding that long-term exposure at these levels puts workers at a high risk of developing black lung and other lung diseases.

Furthermore, the system for testing black lung in workers is failing, according to Queensland Mines Minister, Anthony Lynham, speaking to ABC’s 7:30 Report.

He conceded that “there were thousands of miners’ X-rays stored by the Mines Department that had not been reviewed”, and that he will now do what is necessary to have the X-rays reviewed.

“If it means that we have to have an expert team of readers sent in to look at coal workers’ pneumoconiosis [black lung], then that’s what will happen,” he said.

A spokesperson for the CFMEU told Pro Choice Safety Gear that a system was in place for decades that prevented black lung from returning, but that process has failed.

The spokesperson said that while current media attention is focused on testing for and tracking down potential existing cases, ultimately the prevention of black lung is the desired outcome.

“A return to prevention is our goal… companies need to be enforcing [dust exposure] limits,” the spokesperson said, adding that there has been decreased attention to safety in mines, citing increased coal dust exposure as evidence of this.

What is black lung?

According to a report by Coal Services NSW, black lung is caused by very fine coal dust particles which reach deep into the lungs and become lodged on the lung wall.

“The lesser degrees of pneumoconiosis do not usually cause any symptoms or disability. A chest X-ray may show fine dust shadows (“nodules”) however the individual may have little or no breathing problems. With more advanced pneumoconiosis, there is shortness of breath and increasing overall lung disability,” the report states, adding that symptoms may remain undetected for years, with regular medical check-ups required.

The report by Coal Services NSW states that “adequate ventilation and the application of water, in sufficient quantity and in the correct location, are the best answers to the problem”.

“Water should be applied as near as possible to the point where the dust is produced in order to wet the dust and prevent it being carried away in the air current.”

The report also recommends the use of personal protective equipment (PPE): “There are numerous respirators approved for use in coal mines and those respirators can be used to minimise a mineworker’s exposure to dust,” it states, however adds that the respirator must be properly fitted and is not a substitute for adequate dust control.

“This also protects against diesel fumes which are common in mining coal,” he said.

‹ Does drug and alcohol testing improve safety in construction? › Santa has the most dangerous job in the world