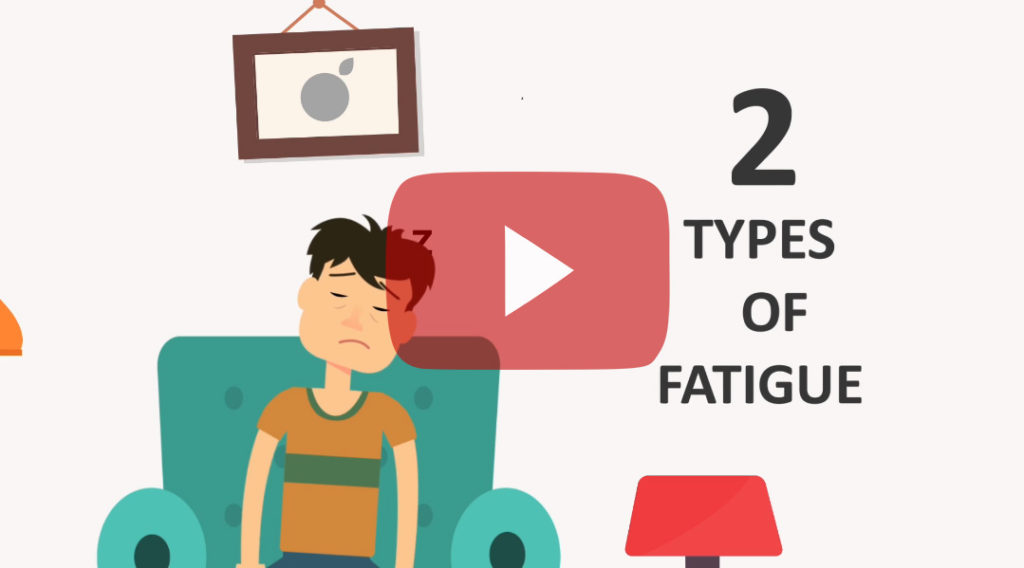 Fatigue is causing widespread safety and productivity issues on Australian worksites as a result of sleep-related disorders, internet use before bed, poor diets and excessive alcohol and caffeine consumption.

In the past three months, 29 per cent of adults reported making errors at work due to sleepiness or sleep problems, according to the Sleep Health Foundation’s 2016 Sleep Health Survey of Australian Adults.

“Even just missing out on a couple of hours of sleep for a week you build up a sleep debt and are as impaired as someone who didn’t sleep all night,” he said, adding that the recommended minimum is seven to nine hours of sleep each night.

“We know that on the roads, at 0.05 you are twice as likely to have an accident and at 0.1 you are five times more likely. That increased risk would likely transfer in a similar manner to working in high risk industries.”

The quality of that sleep is also important, with alcohol and caffeine reducing the amount of deep sleep, according to Van Schie.

“Those that have 10 beers before 10pm so they blow zero the next day are going to have a shocking sleep.”

“You might be zero BAC the next day but the poor sleep quality and related fatigue impairment is of great concern,” he said.

“Deep sleep is where all your physical recovery occurs – your growth hormones, muscle repair and appetite regulation. You need deep sleep to wake up feeling refreshed.”

Fatigued people are also more likely to eat comfort foods high in fat and sugar, according to the survey, potentially leading to weight gain and contributing to sleep apnoea.

Poor diets and lifestyle choices among blue collar workers combine with shift work to contribute to an increased risk of fatigue, according to Van Schie.

“When working at night your body clock is telling you it’s time to be asleep. You’ll be more fatigued than during a day shift,” he said.

“It’s also more difficult to get a good sleep during the day so multiple night shifts can lead to even higher levels of fatigue,” he added.

Furthermore, shifts of 10-12 hours plus long commutes means that driving home after work is when fatigue-related dangers are greatest for blue collar workers.

“Manual labour can mask how tired you are. It is often not until the person stops that the fatigue hits them. In their car driving home is actually when they are at greatest risk,” Van Schie said, citing road safety authority estimates that 30 per cent of all road fatalities are fatigue related.

Furthermore, in the Sleep Health Survey, 22 per cent of males reported they had nodded off while driving and 5 percent of all people have had a motor vehicle accident in the past year because they dozed off or were too tired. That increased to 10 percent for those aged 25-34.

How can management help?

Appropriate rostering allowing time between shifts for sleep, combined with adequate rest breaks is essential, according to Van Schie.

“Organisations must think about commute times as well. Workers need to relax and unwind between shifts and get the seven to nine hours a night of sleep that they need,” he said.

“They should take the time that is available to them to get good sleep and practice good sleep habits such as limiting caffeine, alcohol and screen-time before bed.”