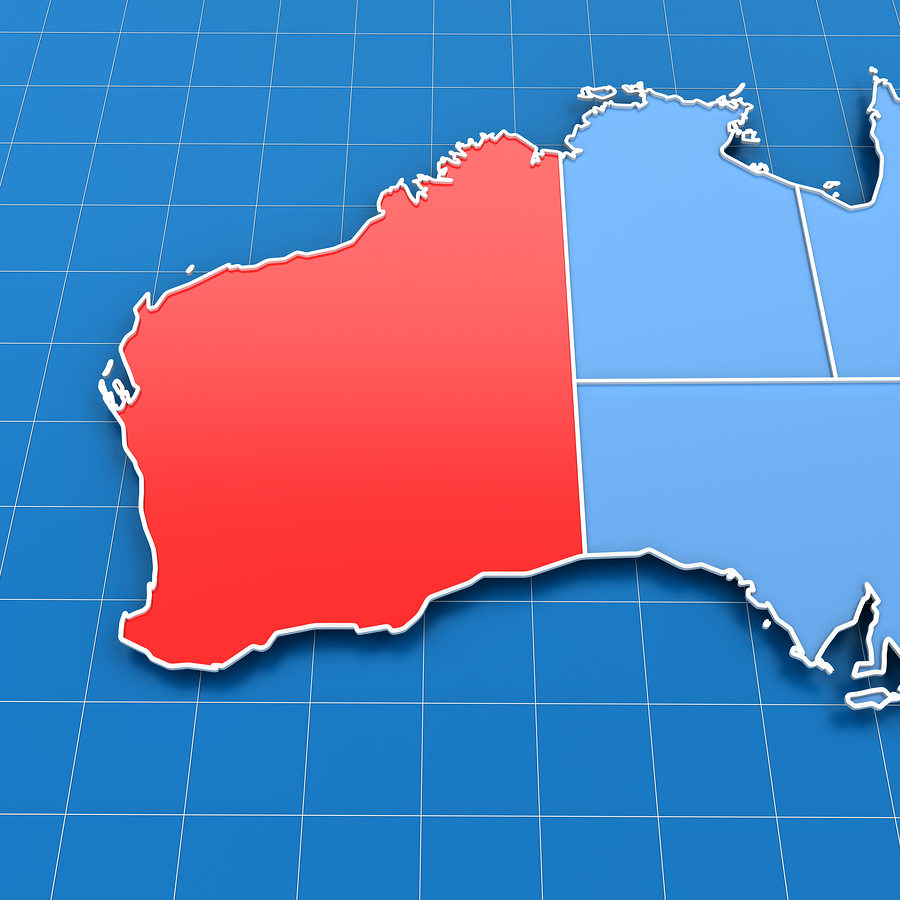 Western Australia was the most deadly place to work in 2015, with other states performing better than historical averages, according to October-2016 published fatality stats from Safe Work Australia.

With 35 deaths over the year accounting for a fatality rate of 2.6 deaths per 100,000 workers, Western Australia was the only state or territory to have a higher fatality rate in 2015 than in 2014 when their rate was 1.6.

Nationally, the fatality rate in 2015 was 1.6, or 195 fatalities, 59 per cent of which involved a vehicle. This is the lowest national rate since the Safe Work Australia series began in 2003 however at 2.6, Western Australia was the black sheep. Tasmania had the second highest 2015 fatality rate of 2.5.

The most recent West Australian fatality was the October 2016 death of German backpacker Marianka Heumann, who plunged 13 stories to her death after falling from a Perth construction site while not wearing a harness.

According to reports, Ms Heumann had been wearing a harness for most of her shift, however after taking the harness off, went back to apply a last strip of silicon.

The case highlights the critical role PPE awareness, education and compliance plays in the safety of workers.

Speaking to the ABC, Master Builders WA executive director Michael McLean said: “Clearly there’s much more that needs to be done with respect to safety, either with awareness training or with specific safety training on site.”

UnionsWA secretary Meredith Hammat told Perth Now that it is worrying the long-term trend for work fatalities in WA is not improving.

She suggested funding cuts to WorkSafe might be partially to blame, along with weak penalties for workplaces that break work health and safety laws and an economy that relies on high risk industries such as construction, mining, transportation and agriculture.

However the Western Australia’s high fatality rate has occurred despite the economic slowdown that has seen a contraction of some of these higher risk industries.

‹ Duty of Care cases that cost dearly › Nanoparticles in sunscreen dangers: An analysis of evidence