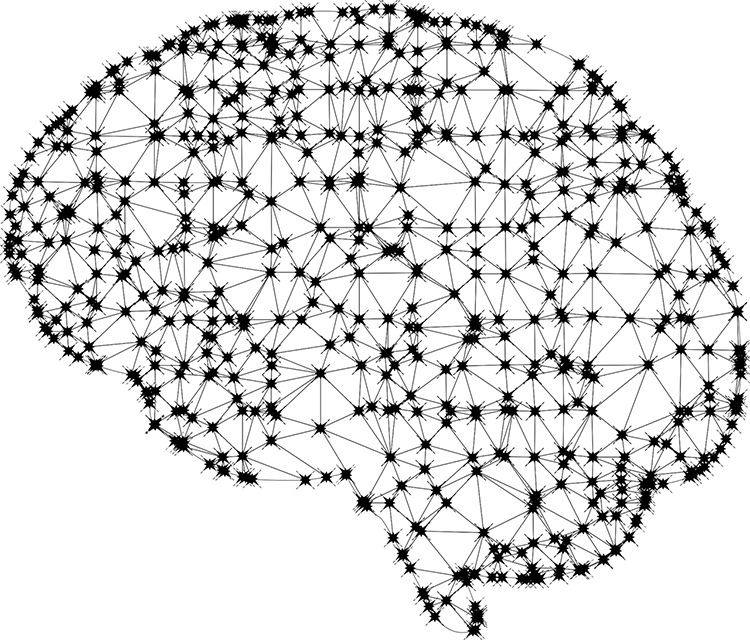 According to Vanessa Elliot, psychologist and former managing director of safety psychology specialists, Soteris, if we understand how the brain influences our actions then we can lead people to lower risk actions.

Writing in 2015 for AusIMM Bulletin, Elliot said that social cognitive neuroscience is particularly relevant to safety – that being “how we relate to each other and how this influences our behavior”.

This is largely because emotion is a predominant driver of behaviour. When we are in a positive emotional state, we are better able to process information and consciously make more rational and safer decisions, she says, citing the SCARF model.

She says the model can be used to established management programs to help generate a positive safety culture (PSC).

“The model enables people to more easily remember, recognise, and potentially modify the core social domains that drive human behaviour,” according to Rock describing his model in an article for the NeuroLeadershipjournal.

Elliot says that attending to factors across the five SCARF domains – maximising reward and minimising threat – will improve an organisation’s safety culture.