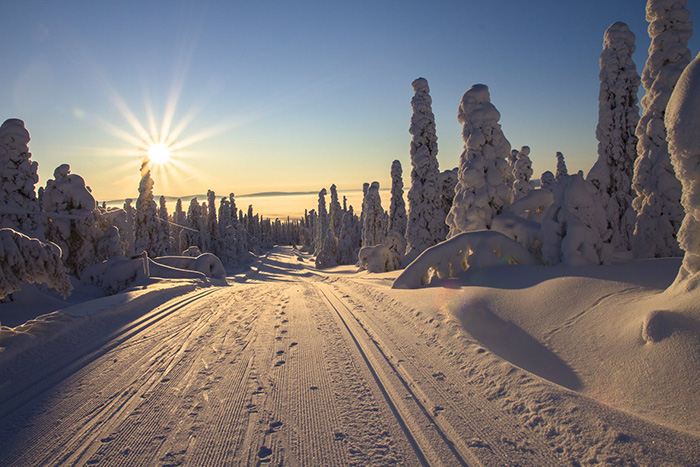 Australia is the 22nd safest country in the world according to a 2017 World Economic Forum (WEF) analysis of 136 countries.

The analysis formed part of the WEF’s 2017 Travel & Tourism Competitiveness Report with the safety and security pillar measuring the extent to which a country exposes tourists and businesses to security risks mainly related to serious harm to people (violence and terrorism). Petty crime is not accounted for.

Finland was found to be the safest country in the world, followed by the United Arab Emirates (UAE), Iceland, Oman and Hong Kong.

The most dangerous country was found to be Colombia followed by Yemen, El Salvador, Pakistan and Nigeria.

We take a look at the top and bottom three in more detail.

If your home was called the ‘Land of a Thousand Lakes’, was made up of 70 per cent forest and had the cleanest air in Europe, you’d be chilled out too.

The world’s safest county is also one of the most honest. A Readers Digest ‘dropped wallet test’ found 11 out of 12 wallets that were deliberately dropped were returned to their rightful owner.

With an extremely low crime rate – probably because a legal system that dishes out severe punishment for what we might see as minor crimes – the UAE has been named the second safest country in the world.

While it might be safe for tourists, the UAE has a terrible OHS record and has been called “The Shame of the West” although is trying to improve with new safety laws passed in 2017.

Still, you’re probably better off just going on holiday here and saving the working holiday for somewhere else.

One of the last places on earth settled by humans and with 65 per cent of the 350,000 population living in the capital, Reykjavik, Iceland is like a big country town. In fact police in Iceland do not even carry guns and Iceland has not really ever been to war.

It is also quite cold – as the name suggests – and with the sun only showing for a few hours each day during winter, it could be that it’s just too dark and cold to be a criminal.

136 Colombia – The world’s most dangerous country

Named by the WEF as the most dangerous country in the world for tourism and business, armed gangs, terrorism, kidnappings and terrorism are common in Colombia.

That said, many report Colombia as being quite safe and a beautiful country to visit and tourists visit in abundance.

With Islamist militants, US drone strikes, land mines and large parts of the population lacking access to food and water, Yemen is worthy of being named one of the world’s most dangerous countries.

Combine a rebel group that targets westerners and you’re probably better off visiting Bali during your next off-swing.

The murder capital of the world, El Salvidor is the most densely populated country in South America with a population of 6.34 million living in only 21,000 square kilometres.

Brutal and violent gangs roam the cities and corruption is rife. Perhaps go to Colombia instead?