Tragic Death Could Have Been Prevented With a Paper Dust Mask

A paper mask worth few cents would have prevented the tragic death of Collie resident Sharon Camisa (42), who died recently after contracting Legionnaires disease from a bag of potting mix. 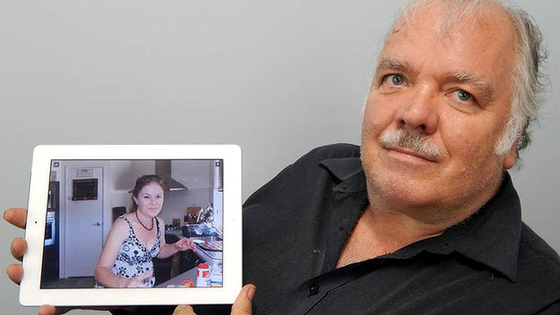 Sharon Camisa (42) was an avid gardener who, like many gardening enthusiasts, was unaware of the dangers associated with the improper handling of potting mix and fertilizers. While it’s common knowledge among most that composts and mulches contain microorganisms (and store bought mixes also state this on the bag), not everybody is aware that a potentially harmful strain of legionella bacteria can be one of them.

Ms. Camisa came into contact with the bacteria when using potting mixes and fertilisers to repot her garden last November. She began experiencing flu-like symptoms soon after but failed to see a doctor right away. By the time she did it was too late. On January 14th Ms Camisa died at Sir Charles Gardener Hospital. She had spent the last few weeks of her life in an induced coma on life support. “In the end her lungs were so badly damaged they fell apart” said her father Mark Hutchings.

Mr Hutchings is currently pushing to have legislation introduced that would see dust masks attached to the outside of potting mix bags, or at the very least positioned alongside them at the point of sale. “If the government made it law that they were sold together, it would help draw people’s attention to the need to wear a mask when using potting mix.”

Mr Hutchings said he is not blaming manufacturers, but rather wants to warn everyone about the dangers of using potting mixso that they can avoid the same heartache. “There is a frightening lack of awareness about the risk of contracting Legionnaire’s disease from potting mix”, Mr Hutchings said, “but simple solutions could save lives”.

The legionella bacteria can be contracted through inhaling gas and dust from contaminated compost. The hazard is heightened when opening the bag or spreading the mix. Such risks can be easily controlled with proper handling and wearing an appropriate dust mask.

The WA Code of practice for Prevention of Legionnaires Disease makes the following recommendations for the safe handling of potting mix, soils and mulch:

Pictured at the top: Mark Hutchings with a photo of his late daughter Sharon Camisa. Photo: Collie Mail.

For more information on Legionnaires disease, download the Legionnaires Code of Practice from the Commerce WA website: