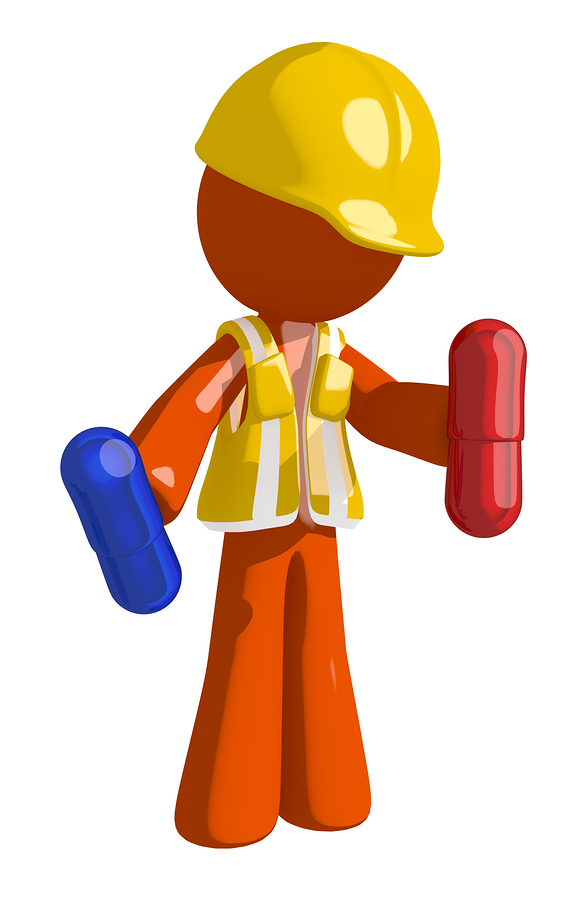 Workers suffering from mental health disorders or psychological distress are more likely to be involved in workplace accidents or failures.

A 2010 Australian study of 60,556 full-time employees analysed the association between psychological distress and workplace accidents, failures and successes in a thirty-day period.

They also were associated with a decrease in workplace successes to 0.8 and 0.7, respectively.

The study used the Kessler Scale (K10), a questionnaire measuring general psychological distress not specific to a particular disorder, including questions about tiredness, nervousness, restlessness and depression.

One symptom of many mental health disorders, including depression and anxiety, is insomnia.

In a 2012 US study of 4,991 participants, insomnia-related accidents and errors cost each workplace an average of US$32,062 annually, where the insomnia had lasted for more than 12 months.

This was significantly more than the cost of accidents and errors unrelated to insomnia which amounted to an average of US$21,914 per year.

In addition to the injuries that can result from accidents, mental illness also causes absenteeism, presenteeism and reduced productivity in the workplace, according to a report on mental health and the NSW minerals industry by the University of Newcastle and the Hunter Institute of Mental Health.

The report estimated that the cost each year to Australian employers of productivity loss alone is AU$5.9 billion and ranges from AU$288 million to AU$429 million in the NSW mineral industry specifically.

It also cites evidence that blue collar workers experiencing psychological distress have a greater reduction of productivity than workers with equivalent levels of distress in other industries.

However, most Australian workers do not think their workplace is as mentally healthy as they would like it to be.

In the agricultural industry, employees rated their workplace’s performance in mental health at 41%, compared with 45% in the manufacturing industry and 63% in the construction industry.

As well as bringing important attention on sites to mental health awareness, AU$2 from every Black Hard Hat sold will be donated to the Black Dog Institute to assist in their mental health research and education.

To begin the journey towards a mentally healthier workplace, ensure you and your workers are wearing Black Hard Hats this Mental Health Week.