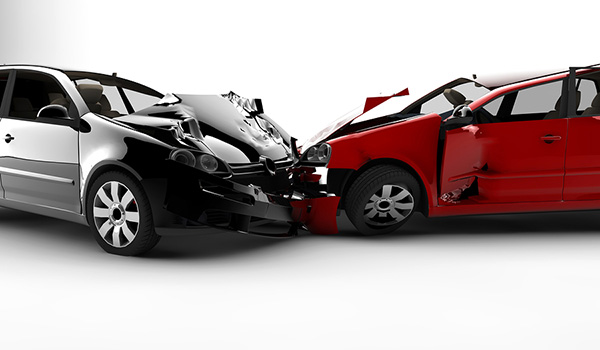 Despite common belief and hyped up media attention, road fatality numbers do not increase during Christmas or Easter holiday periods.

A 2006 Australian Transport Safety Bureau (ATSB) report analysed fatal road accidents during holiday periods and compared them to other times of year, over the 15 years from 1996 and 2005. It found that here were “no significant differences in daily crash frequencies and little difference in the involvement of major causal factors”.

Fatal road crash numbers and deaths varied considerably from year to year, with the report suggesting that the number of road-related deaths during holidays “is significantly influenced by random events”.

The report said it is difficult to estimate the influence of the strong safety focus including publicity and policing surrounding holiday periods, however stated that “these factors combined have had a net zero impact on the total number of road deaths”.

However it also cited the “unknown counterfactual”, being that the holiday fatality rate might have been much worse if additional enforcement and other road safety measures had not been in place.

Also discussed is that road travel patterns change significantly during major holiday seasons, with some changes possibly increasing total road accidents – such as longer trips and more rural travel, and some changes likely to have the opposite impact – such as fewer commuter trips and less commercial travel.

Vehicles at work – deadly all year round

According to 2013-15 data obtained from Safe Work Australia by Pro Choice, less commercial travel does not clearly correlate with fewer workplace road fatalities, adding to the ATSB’s statement that they are significantly influenced by random events.

Further analysis by ATSB also found no difference in the involvement of speed, alcohol or fatigue as the primary cause of the accident when comparing holidays and the rest of the year.

Accidents during Christmas periods did however, occur in greater proportions in high speed zones, between 3am and 5am, at rural locations and involving only one vehicle.

The weather should also be taken into consideration. A traffic specialist has previously told Pro Choice that reduced visibility, shorter days and poor weather in winter increases the number of vehicle accidents around roadworks by about 25 per cent.

While the data may not be conclusive, what is certain is that vehicles are the most common cause of workplace fatalities, leading to 65 per cent of worker deaths during the 13 years between 2003 and 2015, according to Safe Work Australia data. 49 per cent of those occurred on a public road.

Regardless of the time of year or nature of the journey, road travel and working around vehicles is potentially deadly and appropriate safety measures must be in place.