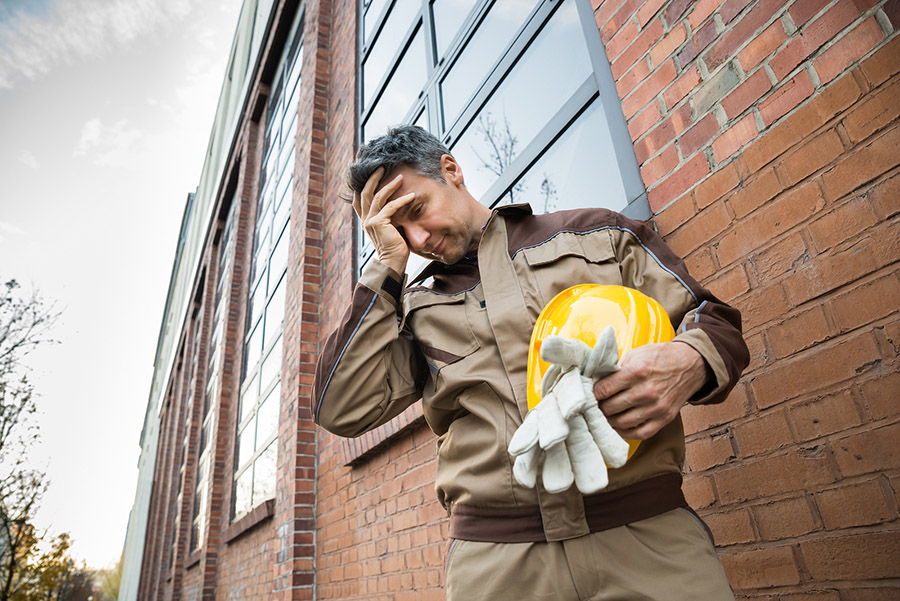 Too many businesses are failing workers and their families by compromising lives, with 187 workplace deaths nationally in 2017, according to Safe Work Australia data analysed by the Australian Accident Helpline.

And 2018 is not looking better according to Safe Work Australia who said: “there has been no dramatic improvement in the last 10-years,”.

This is despite the rates of serious workers’ compensation claims decreasing by 30 per cent over the last decade, in line with the older demographic of the industry.

“Research has shown that companies tarnished with health and safety breaches that lead to death or serious injury of people within their area of responsibility suffer the consequence of failing to secure future contracts,” Mr Millner said.

Examples of the human and financial cost:

Broadly, in construction, falls from heights continue to recur as a common cause of death or injury while in Victoria the number of farm-related fatalities in the year to August 2018 totalled seven out of 13 workplace deaths, an average of one per month.

The good news: action being taken to mitigate risks

State governments are taking action to raise awareness and educate business owners on OHS obligations, through initiatives such as the week-long forklift safety blitz, the announcement of a new plan to reduce deaths and accidents in the NSW construction industry, and July’s Farm Safety Week.

But the onus is on business owners to take responsibility for controlling risks and providing a safe working place for workers and visitors.

‹ A look at the most dangerous industries of 2016-17. Agriculture the worst. › Big wave surfing: how smart choices, training and staying calm impacts safety and survival