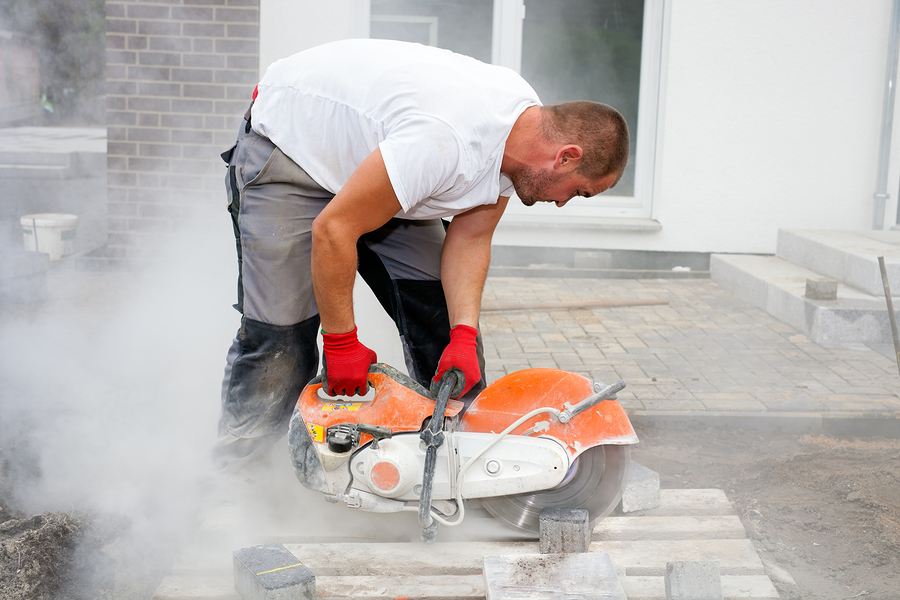 This man is causing himself permanent hearing damage… for what?

Exposure to even moderate levels of noise at work is causing gradual but irreversible damage to the hearing of thousands of Australians and they may not even realise it is occurring.

An Australian Government report states that manufacturing, construction and transport are the industries facing the highest risk of Noise Induced Hearing Loss (NIHL) and that in 2006, an estimated one million Aussies were exposed to dangerous levels of noise at work (in the absence of hearing protection).

While personal protective equipment (PPE) sits at the bottom of the hierarchy of control as the last line of defence against injury and there are ways of reducing high risk noise exposure in the workplace, even with the best controls exposure is hard to avoid in these industries. Therefore, wearing PPE such as ear plugs or ear muffs is critical.

Yet 2015 Safe Work Australia data states 8% of construction workers are not provided any control measures, including PPE. Furthermore the correct fitting and consistent wearing of ear plugs or ear muffs is essential to ensure the best possible protection.

According to the American OHSA Protecting Yourself from Noise in Construction pocket guide, permanent hearing loss usually occurs gradually over time from exposure to moderate levels of noise, leading it be referred to as a “stealth long-term hazard” because it is a painless, gradual process.

“Many do not realise a particular application is causing permanent damage,” the paper states and it is important to understand what applications and their associated levels of noise are harmful.

Failure to use PPE could result in permanent hearing damage and other nasty consequences such as:

Exposure to even moderate levels of noise can cause permanent, irreversible hearing loss. A hearing aid will not help. Neither will surgery.

Research has found that exposure to noise can increase blood pressure, speed up the heart rate and narrow blood vessels – which over extended periods may place an added burden on the heart.

The OHSA guide cites a 10-year study finding excessive exposure to noise at work may increase the risk of serious heart disease by two to three times.

Noise may cause the abnormal secretion of hormones and tensing of muscles leading to stress, hypertension, nervousness, sleeplessness and fatigue. Reduced job performance and increased absenteeism may result, according to the Australian NIHL report.

Ringing in the ears after noise exposure is an indication your hearing has been damaged. While the ringing usually gradually recedes (leaving permanent damage behind), tinnitus is a condition where the ringing does not stop. Ever.

Noise Induced Hearing Loss (NIHL) has been found to double the chance of someone suffering from tinnitus.